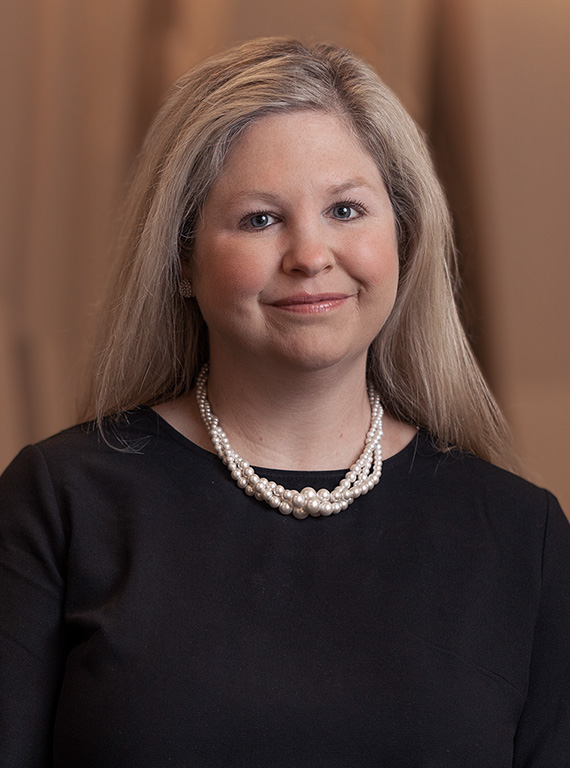 As Head of Events, Shelley leads coordination and logistics for the firm’s events and hospitality efforts.

Prior to joining Energize, Shelley was an associate at GCM Grovesnor, where she managed office services, event coordination, scheduling, hospitality and supported new hire orientation initiatives. In her 10-year tenure at Grovesnor, she supported the all C-suite executives and assisted with the firm’s volunteer program.

Shelley began her career as a Production Coordinator for The Experiential Agency, where she assisted producers on events ranging from movie premiers and corporate conferences. She has also held a role as an international flight attendant for Ryan International Airlines, where she strengthened her interpersonal service skills and fostered an interest in world travel.

Shelley holds a B.S. in Political Science from Rockford College.